The Best Program Ever

Is my program the best?

There are many different forms of periodization out there. Let’s quickly look at a few types:

Linear periodization is very simple and easy to use. There is no complex math or intense thought process. Simply increase the same amount each week until you can’t increase any more. Ed Coan, one of the greatest powerlifters of all time, used this method. It’s also very easy to implement if you train a lot of people.

Undulating periodization is more beneficial for someone who is no longer a beginner in weightlifting. In order to do DUP you should be doing the same exercise more than once per week, or else you can’t undulate training daily. It’s also nice because there is more possibility for variation in your training because you can mix up what sets and reps you are doing, rather than just going completely linearly. This style of training is also relatively easy to set up. 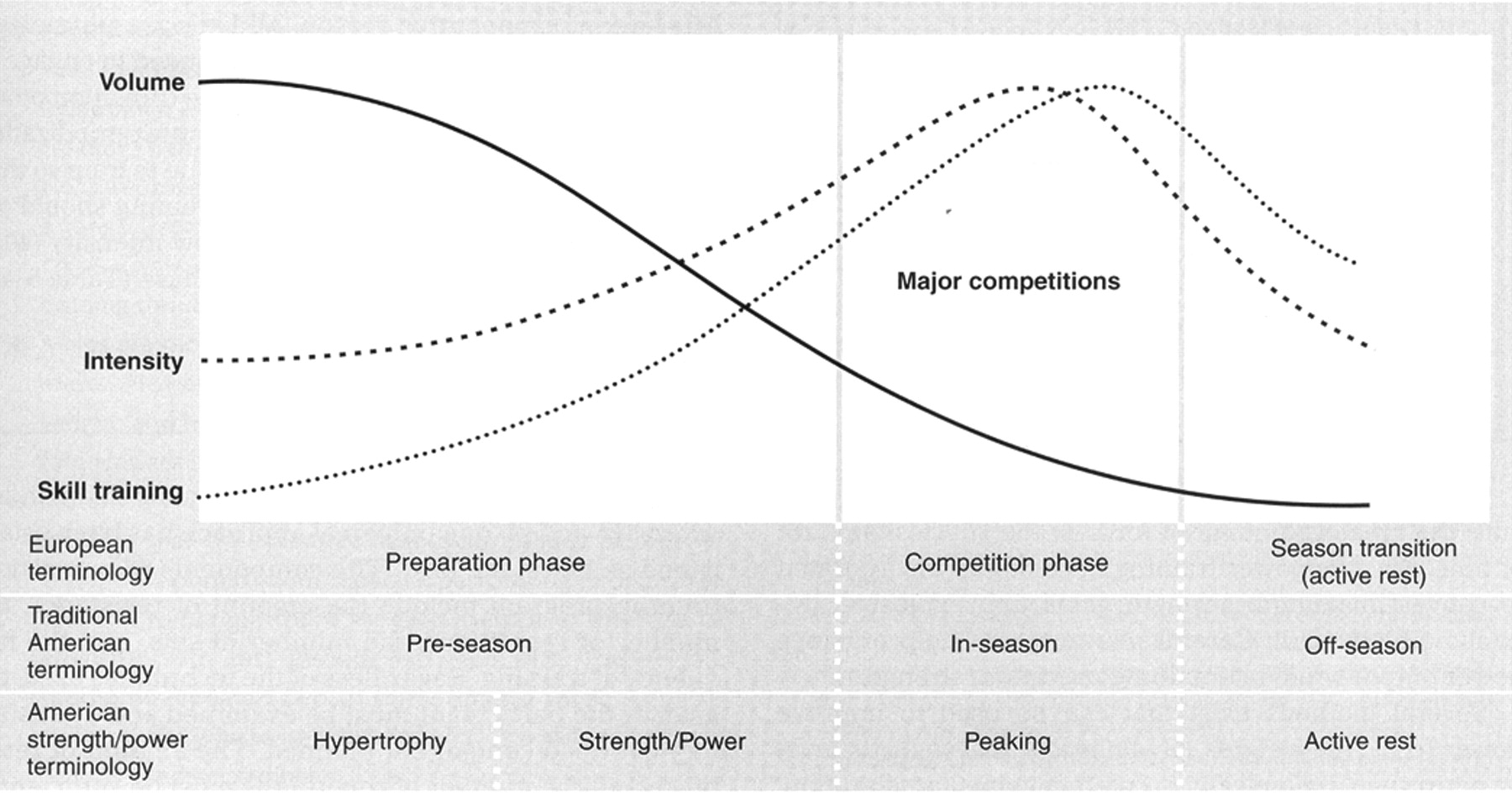 This is just an example of conjugation and there are many ways to do it, but you can see that you are able to keep the intensity very high because you switch exercises so often. The major drawback in my opinion is that it takes so much longer to master these exercises than if you were able to practice them multiple times per week.

With all of these different types of periodization there must be one that is the best right? Russian lifters love high volume and frequency. Americans love high intensity. Norwegians love high frequency. They all produce elite lifters and athletes. They all have different training methods. A meta-analysis published in April’s edition of the Journal of Strength and Conditioning Research by Harries et al looked at 17 studies which matched their inclusion criteria. Of those 17 most compared linear periodization and daily undulating periodization, while three compared linear periodization and weekly undulating periodization. Only two studies showed a greater increase in strength with the daily undulating periodization group and the authors note that those studies were very short term which may have skewed the results. The authors also note that in all of the studies there were significant increases in either strength, muscle hypertrophy (growth), or both. Studies included both trained and untrained participants so we’re not talking about “beginner gains.” The conclusion I draw from this analysis is that it doesn’t matter what plan you have for you training as long as you follow a plan. As long as you go in to the gym and work hard and continue to push yourself beyond your previous limits, your training will work. In order to push yourself you will need to remember how many reps, sets, and how much weight you did the last few training sessions. You won’t break a record every time you step foot in the gym, but you should push yourself to work hard every time you train. What that means for that particular day is up to a ton of different variables, but you should leave the gym feeling like you put in some work. You don’t need to make yourself sick but you should be pushing yourself to achieve your goals. Having a training plan will keep you honest and consistent and I recommend that everyone has one.